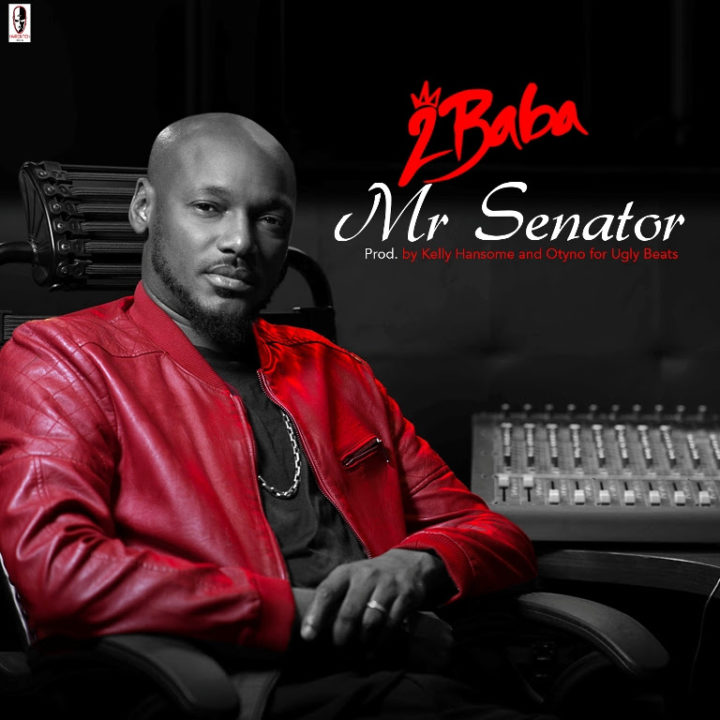 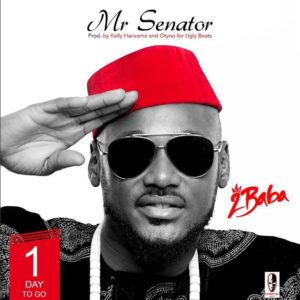 Music legend, 2baba has released the official version of ‘Mr Senator’, a single which was unceremoniously leaked some months ago. The single produced by Kelly Hansome, is the fifth to be released by 2Baba this year. Every release that 2Baba has done this year has enjoyed great public reception and massive airplay. The African Legend, who is a recipient of countless local and international awards is not resting his oars when it comes to doling out good music.

‘Mr Senator’ serves as the official promotional song for liquor brand Campari who signed on 2Baba as its first ever African brand ambassador in April of this year. Mr Senator is a catchy pop tune that will set clubs and dance floors on fire. The song is inspired by an exotic mix of Campari and Beer aptly called ‘Mr Senator’.